While it may not be able to handle smoke or odors, the Air Oasis 1000 G3 should be on your watch list as you look for the best air purifier. There are many things you look for when you’re considering the best filterless air purifier, and the chief among those is how well it can purify the air, obviously. The 1000 G3 is great because of its ability to handle even the smallest of particles and its quickness in cleaning compared to the competition. 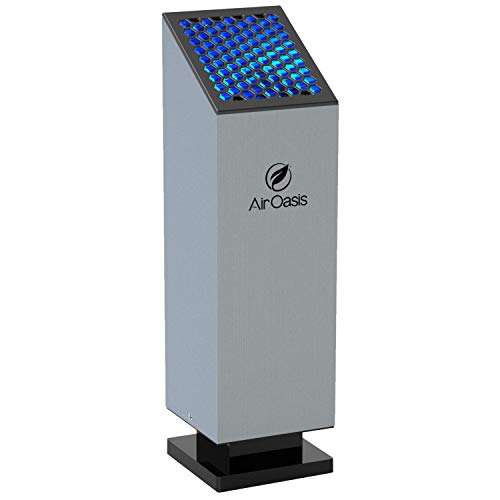 The Air Oasis 1000 G3 makes its way onto the scene as a modern air and surface purifier that doesn’t rely on filters to clean the air. It does this by breaking down particles on the molecular level and then releasing clean, fresh air back into the environment free of harmful microbes.

1000 G3 Air Purifiers possess a 3-in1 AHPCO Cell, Bi-Polar, and germicidal UVC that can effectively remove up to 99% of mold, mycotoxins, and other harmful microbes. In this regard, it matches the Airfree Iris 3000 in contaminant destruction. But where it has the Airfree beat is that it won’t take a month to fully take hold to improve a room’s air quality. Yet, the Airthereal APH260 can clean a room in less than an hour. How about that!

To be blunt, most filterless air purifiers don’t have a large room coverage. The Purifier Air Oasis is no different. At 300 square feet, it beats out most of the competition, such as the Airfree P1000, but 300 square feet just isn’t comparable to air purifiers with filters. You’ll need to buy multiple if you want to cover a whole house, condo, or apartment. You may, however, want to get the Aeramax Baby DB5 if some of your rooms are for your little ones.

The joys of filterless air purifiers are that they are, well, filterless. This means you won’t have to spend money on costly filters, especially the high-end HEPA variety. However, this model isn’t exactly the best at tackling smokes, allergens, and odors. The Airdog Air Purifier works perfectly as it removes even the smallest particles from your home.

The 1000 G3 isn’t the lightest we’ve seen at six pounds, but it’s still considered lightweight by all normal standards. So if you want to move it from room to room, it will be very simple. The 1000 G3 also makes only 30dB of noise. For comparison, it’s about a quiet rural area. With this unit on, you’ll not be distracted from your tasks, which is always a good thing.

One of the best things about the 1000 G3 is that it comes with a lifetime warranty which is more than the two-year warranty you’d find on the Pure Enrichment PureZone 3-in-1 air purifier. On the downside, it doesn’t come with a timer, autonomous mode, or any other supportive features that would allow you to turn it on and then forget about it.

Filterless purifiers are still a relatively new technology, so there will be some kinks to work out. Room coverage is something to work on, so let’s give them some time on that. Having said that, the 1000 G3 can handle a room 50 square feet larger than its competition, and even comes with a useful lifetime warranty! 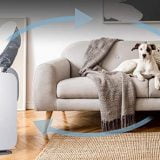 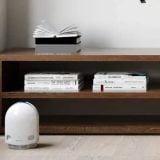 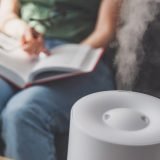 What A Dirty Air Purifier Filter Can Do To Your Home 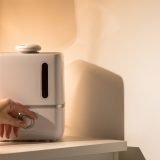 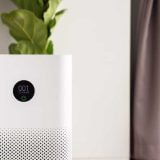 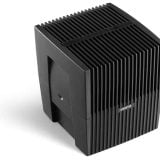