Some tasty jerky is good for the soul, you know? And a side of fries or fried chicken. But using all that oil isn’t healthy. The 1550 Watt Reheating Dehydrating Ninja AF101 can do both, and reduce the amount of oil you use, making it the best air fryer and probably the best kitchen appliance available today! 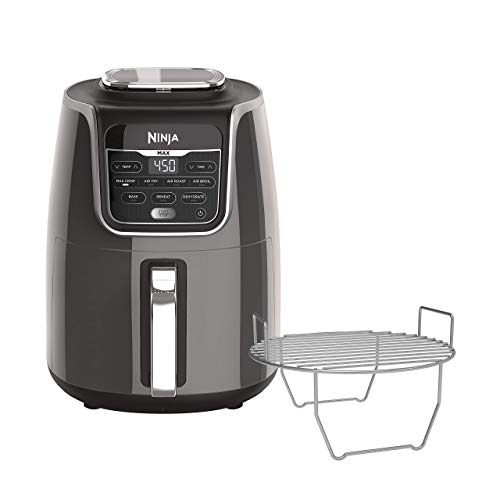 Related: Looking for a cheap way to prepare pizza at home? Read the Presto 03430 review

If you want the benefit of air frying and dehydrating, this dual unit can do both, while reducing the majority of cooking oil usage and providing a 4-quart basket.

Related: For those who want to buy a microwave, check out the Amazonbasics Microwave Smart Microwave Works With Alexa review

How does the 1550 Watt Reheating Dehydrating Ninja AF101 pull it off? By having a wide temperature range, which is necessary when dehydrating foods; being able to cook the food slowly and at low temperatures is crucial. This Ninja air fryer can drop its temperature as low as 105-degrees Fahrenheit or as high as 405-degrees Fahrenheit—much lower than the GoWISE USA 3.7 Quart Air Fryer. And that’s where its dual nature comes from, capable of dehydrating jerky or deep frying french fries, all the while using up to 75% less oil.

The 1550 Watt Reheating Dehydrating Ninja AF101 falters in its design by a small margin. For starters, the air fryer itself is aesthetically pleasing. It has a sizable 4-quart basket with a rack that’s used for dehydrating. That’s plenty big enough for your average 3 to 4 family size, though the GoWISE USA GW22731 is bigger at 5.8 quarts. The rack and basket are even dishwasher safe—so, easy cleaning! Unfortunately, it doesn’t have presets of any kind. That is a strange decision given the air fryer is $90. Presets would’ve made air frying food more autonomous.

The Ninja Air Fryer 1550-Watt Programmable Base for Air Frying Roasting Reheating Dehydrating with 4 Quart Ceramic Coated Basket AF101 Black Gray does not come with a lot of features to justify its price. Does it perform well? Absolutely—but that’s it. Ninja doesn’t even provide a recipe book.

To put in perspective what we think is a better deal: the COSORI Electric Air Fryer Max XL. It comes with 11 presets, 5.8 quart size, 100 original air fryer recipes, and it uses up to 85% less oil. The price? Only $100. For $10 more you get an all around better air fryer. You’re giving up the dehydration feature, however.

The 1550 Watt Reheating Dehydrating Ninja AF101 performs as well as its price suggests, but its lack of presets can set it back. It doesn’t even have a recipe book. What it will provide is up to 75% less oil usage, a unique dehydration feature, and a sizable 4-quart basket big enough for the average family. 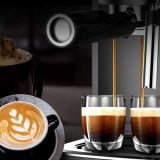 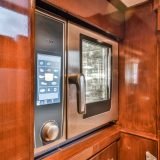 How to Repair a Magnetron in a Microwave 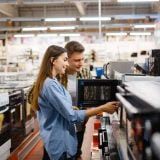 What is Better than a Microwave? 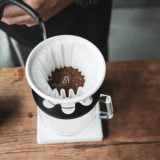 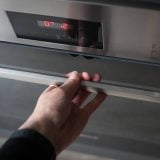 How to Repair Microwave Rust 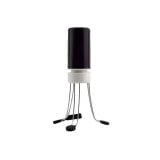