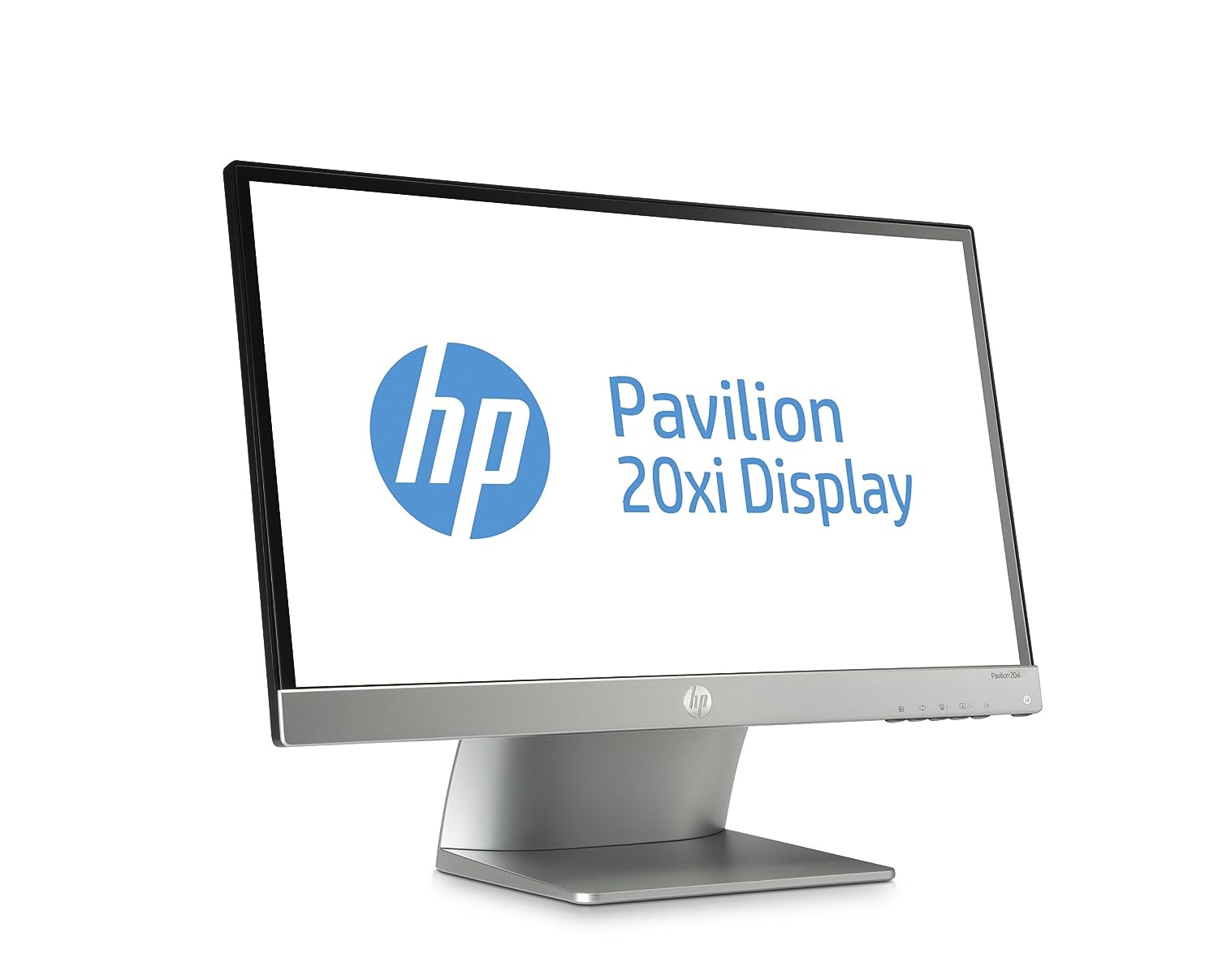 Need more expansive, accurate color and good viewing angles on the cheap? You can get that for $100 today with a 20-inch HP Pavilion 20xi LED monitor. It’s only 900p, but if your primary concern is the color palette, this one’s as cheap an IPS monitor as you’ll find.

The Canadian speaker manufacturer Energy (now owned by Klipsch) is well-known for providing good value speakers and surround systems, and today at Amazon you can save even more. You can get up to 70% off Energy home theater speakers – namely three in-ceiling speakers and the critically acclaimed RC-Micro 5.1 surround system.

If you were a fan of the old school pixilated RPGs from the 90s, a new game releases that you may find interesting. On June 18th Paradox will release Knights of Pen & Paper: +1 Edition for only $9.99. A small price to pay for a brand new game paying homage to the old school RPGs. Green Man Gaming has a 25% off coupon code for Kinghts of Pen & Paper dropping the price down to $7.50 (coupon GMG25-2G9OL-15PO7). If you preorder you’ll get a bonus 800 Gold Pac, which is just 800 in-game gold pieces for an easier start. The game activates on Steam.

Think you have to drop serious cash to get your hands on an Ultrabook? Think again – today we have three refurbished models for well under $500. The Acer Aspire M5-581T-6405 comes with Core i5 processor, 6GB RAM, and a hybrid drive for $430. If you want a full SSD, the Vizio Thin + Light Ultrabook has a 128GB SSD and also costs $430. Finally, the Samsung Series 5 with Core i5 Sandy Bridge is down to $400.

Need more space to store photos, music, and movies? A 2TB Western Digital external HDD is only $70. And if you need a flexible way to stay in touch via Skype or other audiovideo messaging system, there’s a webcam/microphone combo with flexible neck for $6 shipped.

While everyone is thinking about the upcoming Playstation 4, we’re starting to see some price drops on the PlayStation 3. NewEgg’s eBay page has the 500GB console bundled w/ Assassin’s Creed 3 for only $230 – the lowest price ever on that particular bundle.

ON THE GO DEALS

There’s an alternative to the Android and iOS parties. Today the Nokia Lumia 900 only costs $169 for a refurb. The popular and sleek Sony CyberShot DSCTX200V is $289 from Adorama via eBay today. Don’t get lost again – get a TomTom XXL 500 for $33 less than most other people will. And nothing beats free, so pick up a pair of Klipsch Image E1 earbuds for free after mail-in rebate. You won’t even pay shipping.

The popular budget Amazon Kindle Fire HD and regular Kindle Fire are both at lower-than-usual prices today, with HD going for $170 and standard for $100 in refurbished condition. If you’re looking for a cheap, large screen, there’s a 55-inch Coby LED set for only $548, or if you want to get ready for more 4K2K HD content, you can pick up a Seiki 4K2K LED set for a new low of under $1,000.